As these actions can be complex, time consuming, and data intensive for investors, they often turn to indexes. Indexes aggregate assets, markets or investment strategies – whether it be cryptoassets, securities, derivatives, or other financial instruments – with the purpose of tracking the performance of that basket.

Indexes first came into existence as a way for investors to measure the United States’ equity market.

The DJIA has since become one of the leading indicators for the broader US stock market. Since then, indexes have expanded to cover basically every segment of the investable universe, ranging from the entire global stock market to the most niche investment themes and geographies. 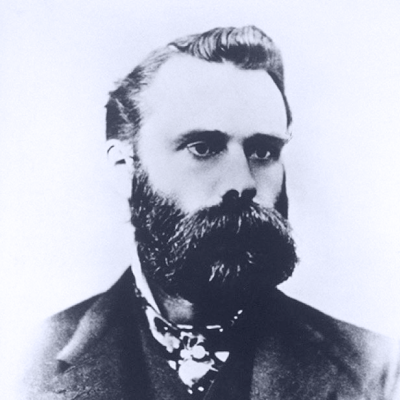 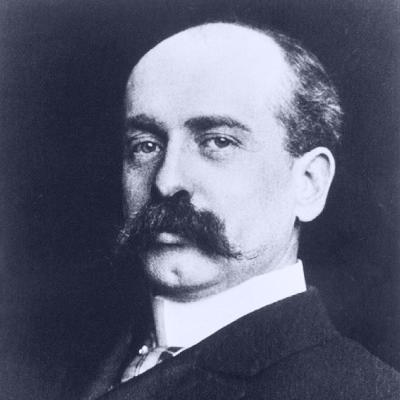 Their value as a market indicator allows indexes to be deployed in a variety of helpful use cases.

Investors can utilize indexes to evaluate their investment performance by comparing its risk and returns to a broader, representative market benchmark as well as to backtest potential investment thesis.

Indexes also enable passive investing as they are the basis for index-linked financial products, such as mutual funds and exchange traded funds (ETFs). Therefore, as the crypto universe expands, indexes will provide a transparent and  invaluable tool for all market participants looking to understand and gain exposure to digital assets. 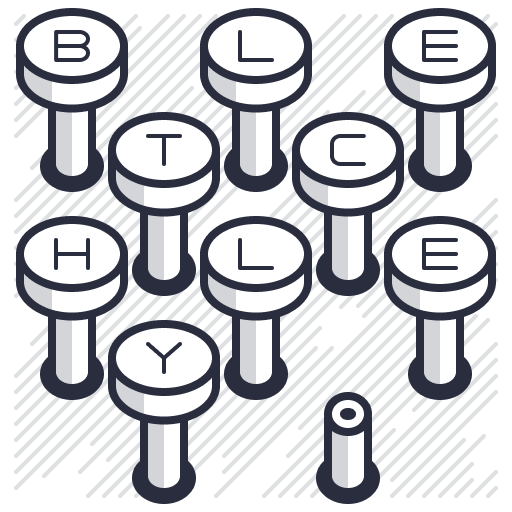 Creating and maintaining indexes requires a deep understanding of an asset class.

How Are Indexes Calculated?

To ensure an unbiased and comprehensive representation of a select market, indexes rely on a predetermined methodology.

Except with respect to cookies that are necessary in order to make our website available to you (for which we do not need your consent), if you click “Reject”, we will not use cookies to collect information about how you interact with our website. Cookies will be used in your browser to remember your preference not to be tracked.